After years of restoration, in 2010 the Thun Castle near Trento (Italy) finally opened to the public, with its collection of paintings, furniture and precious objects. I was commissioned to think of a special audio guide system, which should differentiate itself from traditional museum commentaries. The result was the “Narrative sound walk”. A narrative plot was set in the halls of the castle, and actors’ dialogues and movements were recorded in order to produce a sort of radiodrama show. The actor personified historical figures (like Count Matteo II Thun), and their narratives help the visitor to learn and interact with the Castle’s story. 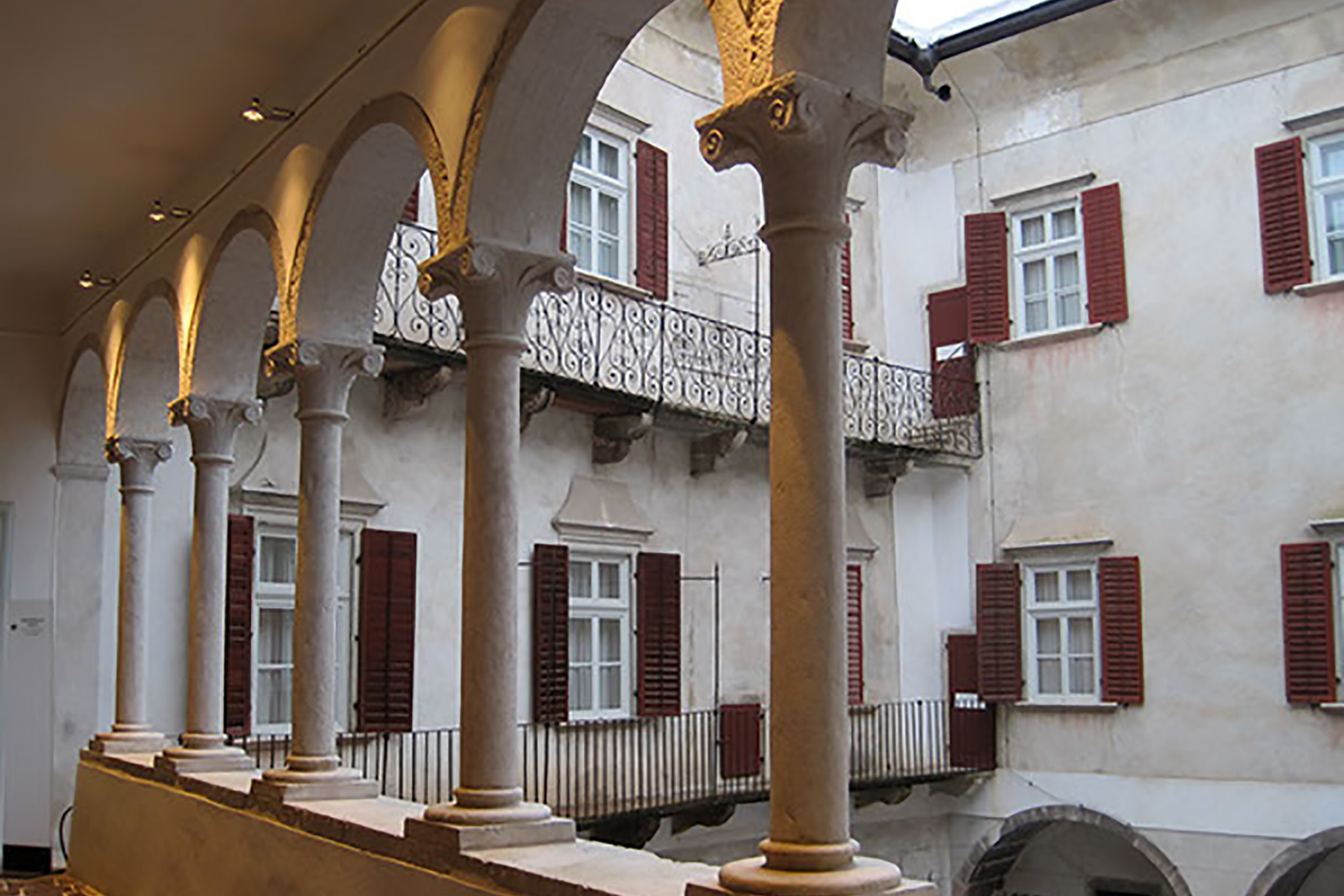 Activating the audioguide at the entrance of a room, the visitor can follow the characters in discovering its content. Like in the “Hammerflügel Room”, where the main attraction is an historical keyboard instruments, built as a hybrid between a piano and a harpsichord. In the following excerpt from the Italian track, the Count illustrates the peculiar sound qualities of the instrument.

Filmmaker Guido Tortorella joined me on the project, supporting in the research and writing phase. He then focused on directing the actors in studio, as I concentrated on field-recording sessions in the castle, which produced a library of sounds and impulse-response reverbs, that I used when I edited and mixed the final tracks. In this excerpt from the English track, Count Matteo and his guest Adriana enter the main living room, which is enriched by a precious piano. 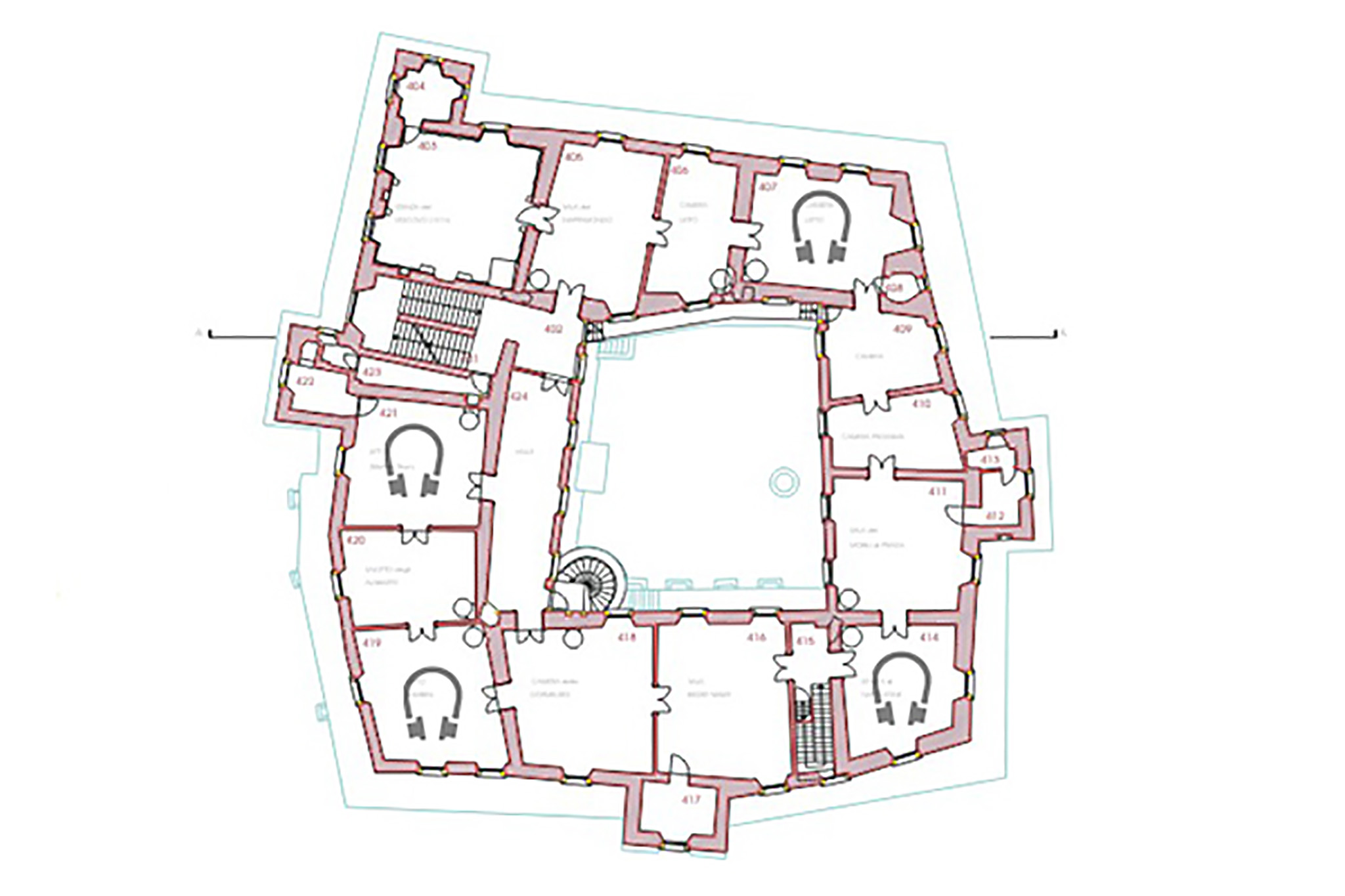 The global narration is divided in twenty-two chapers, which are assigned to different places and rooms of the castle. The visitors know when to activate the audioguide by searching the headphones symbol in the castle’s maps. In this excerpt from the German track, Adriana and the “Old Lady” (a mysterious character we made up in the plot) escort the visitor through the stairs to the second floor.